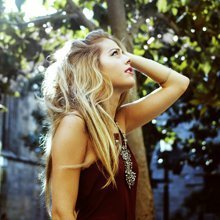 
From Barcelona we present the singer Andrea Mir together with the guitarist Eduardo Carmona. Under the duo called ANDREA & FREUD they will present us with a repertoire full of Soul fragrances of Andrea’s voice with her inseparable keyboard and funky aromas from Edu Freud’s hand. Still in the key of revelation artists since together they have barely a year tour of the Barcelona scene but with an ultra-consecrated status separately. Andrea comes directly from the Conservatory and the Superior School of Music. In Barcelona his tour has already passed through venues such as Luz de Gas, Bikini, Auditorium, Palau de la Música or Sala Apolo, among others. Her time in New York helped her enrich herself musically with Justin Stoney from the N.Y. Vocal Coaching School. Eduardo for his part brings much more rebellious nuances, rockers due to his career in bands like La Caixa Fosca, Recelo or Alar Beloide. Currently he has settled on much warmer rhythms such as funky or even mid tempo electronic rhythms with his collaboration with Atfunk in Ibiza or with Justin Weekes in London. Because of their distant journeys, they did not predict any future together, but precisely because of this uniqueness, it is a bet that perhaps is worth listening to, especially if we like contrasts with pleasure. 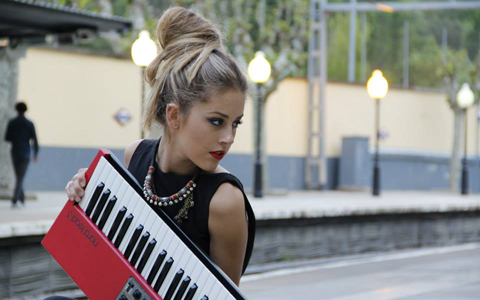 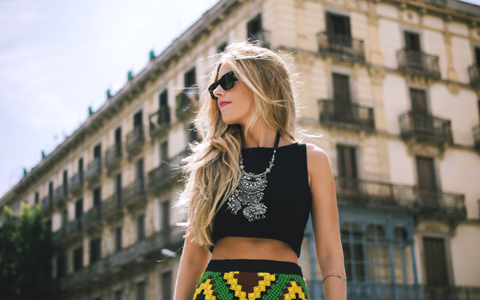 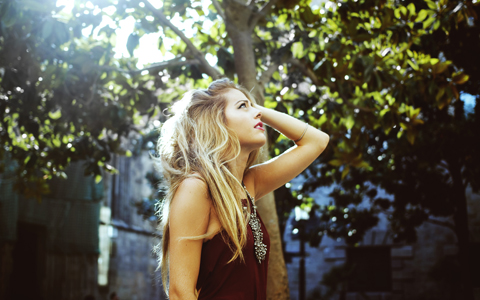 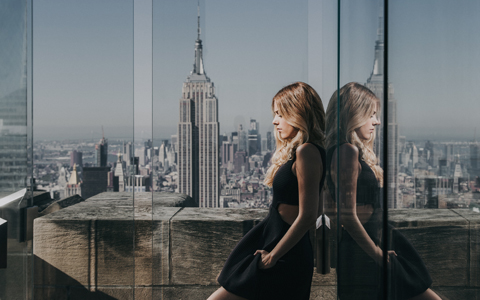